Accueil > Welcome to the French Senate

Welcome to the French Senate

The French Parliament is made up of two chambers, the National Assembly and the Senate. Members of the two Houses are chosen by two different electoral systems. This ensures that all the diverse components of French society are represented as fairly as possible.

Examination of bills by both Houses of Parliament makes for better laws and the well proven experience of the Senators improves their content.

The Speaker of the Senate ensures the stability of Frances institutions as he is called upon to replace the President of the Republic in the event of his death or resignation.

Even in France few people have an in depth knowledge of how the Senate works as only local electoral office holders and members of the Assembly of French Citizens Resident Abroad elect the senators.

Discover this full fledged parliamentary assembly : its purpose, its organisation and the place where it sits, the Luxembourg Palace .

The 348 senators are assisted by specialised civil servants and parliamentary aides. In all, 2000 people work here. 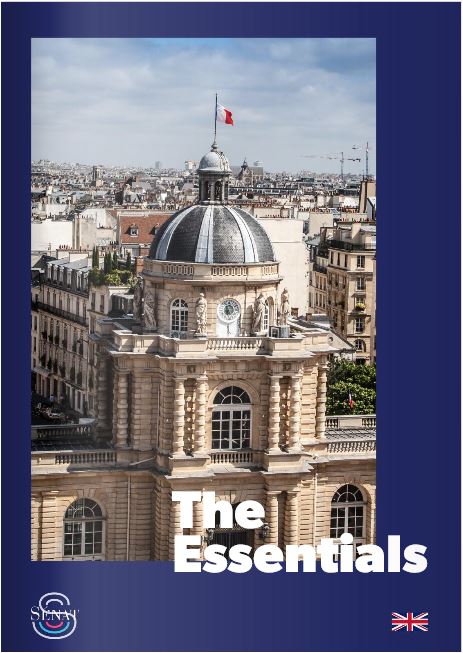 This document is also available in PDF format